Pests Quiet, Some Sneaking In

In desperate need of a tourniquet to stop the bleeding, last week’s market did receive some first aid with the help of a limit up move on Wednesday. Even though December futures 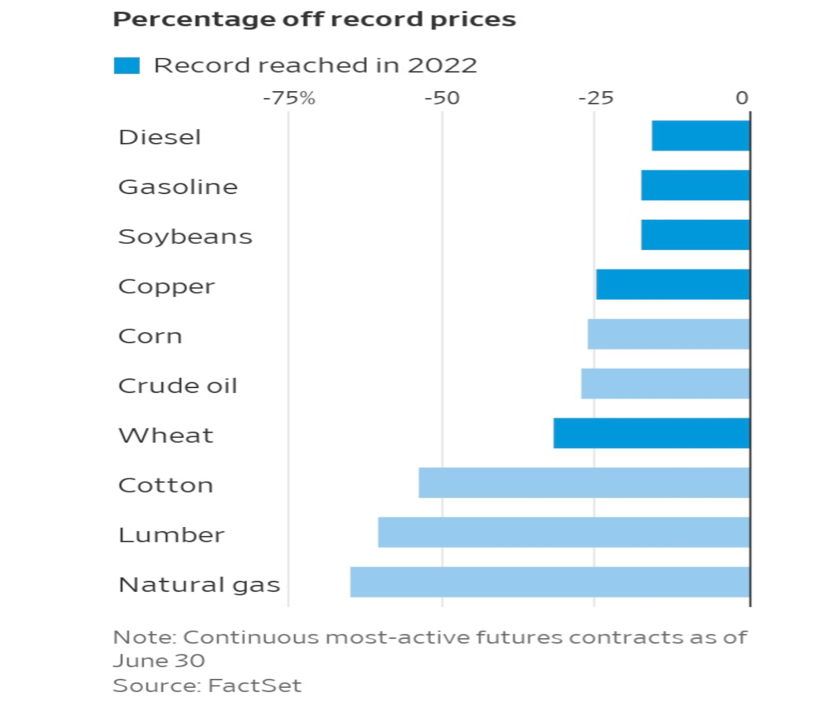 According to Jim Wiesemeyer with ProFarmer, JPMorgan Chase & Co. commodity strategist Tracey Allen said about $15 billion moved out of commodity futures markets during the week ended June 24. It was the fourth straight week of outflows totaling about $125 billion that has been pulled from commodities this year, a seasonal record that tops even the exodus in 2020 as economies closed.
Cotton prices unraveled, losing more than a third of its price since early May. Benchmark prices for building materials copper and lumber dropped 22% and 31%, respectively.

gave up a half cent on the week, it was a moral victory considering the prior week’s 21-cent loss. Another positive, the uptrend line remained intact as prices rebounded from a low of 91.20 to close last Friday at 97.48. (PCG Note: Prices closed at 95.63 today.)

Managed Funds remain in control continuing to liquidate their long position. The latest COT report reflective of activity from Wednesday, June 22 through Tuesday, June 28 shows them reducing their longs by 1.4 million bales in addition shorted the market two hundred thousand bales. This equates to a net long position of 4.6 million bales, a significant decline from 9.4 million bales on October 1, 2021, when cotton prices first exceeded a dollar.

Even the insistently long Index funds have been net sellers 13 of the past 16 weeks. Pessimism concerning the world economy, fear of demand destruction, and failing technical charts have all led to this change of heart. Though we find it little consolation, cotton is not alone.

Currently, only 9% of all commodities are trading above their 100-day moving average while a mere 33% are above their 200-day. Economic data certainly warrants such fear, as consumer spending declined 0.4% from the previous month to its lowest level this year due largely to a 6.3% rise in consumer prices.

Nevertheless, current export sales do not reflect a serious decline in demand. But keep in mind the futures market, as the name implies, trades on what it thinks is going to happen in the future and not so much on current conditions. With July now off the board, December futures will take on a life of its own. Expect a great deal of volatility as production numbers become a moving target that will be weighed against world demand.

The U.S. Environmental Protection Agency reopened today the finalized re-registration of atrazine, a widely utilized herbicide in crop production, and is proposing to replace the approved 15 parts per billion (ppb) concentration equivalent level of concern (CE-LOC) in the aquatic assessment with the ultra-low 3.4 ppb CE-LOC proposed in 2016—a severely restricted level not supported by credible scientific evidence that would have a devastating impact on farmers. The comment period will be open in the Federal Register for 60 days.

The Public Utility Commission must immediately restore over $200 million in past-due support to rural telephone providers from the Texas Universal Service Fund, the Texas Third Court of Appeals ruled.

The fund is a a state program designed to ensure reliable and affordable telecommunications connectivity in rural Texas. The commission “acted without legal authority” when it stopped meeting more than 70% of its service fund obligations in January 2021, the court ruled June 30th.

Plains Cotton Growers Inc. has been involved in this advocacy effort since 2020, joining Sen. Charles Perry (R-Texas) and multiple Texas agriculture agencies in letters to both Gov. Greg Abbott and the Public Utility Commission of Texas.

“For two years, rural Texans have faced the uncertainty of whether their local phone companies would be able to ride out the financial storm created when the Public Utility Commission stopped funding universal communications services for rural areas of the state — and whether they might face dramatic increases in their phone bills or lose service altogether as a result,” said Rusty Moore, General Manager and COO of BBT Telecom and Board President of the Texas Telephone Association.

The service fund is “a fundamental building block of a connected rural Texas,” Moore said

Pests Quiet, Some Sneaking In

Almost all fields in the area are irrigated. Dryland fields might not be mentioned for the remainder of the season although a few in the area are still hanging on somewhere just above the permanent wilting point.

The remaining fields are making good progress, rushing through developmental stages rapidly so long as soil moisture is available. A few more pests are creeping into our scouting data sets, but nothing is widespread yet despite some threats out there to keep us on our scouting toes.

Overall I am pretty pleased with weed control but there are some serious battles ongoing with unrelenting weed pressure and a hot, tough to kill weeds environment.

Full article found in the link on the byline. 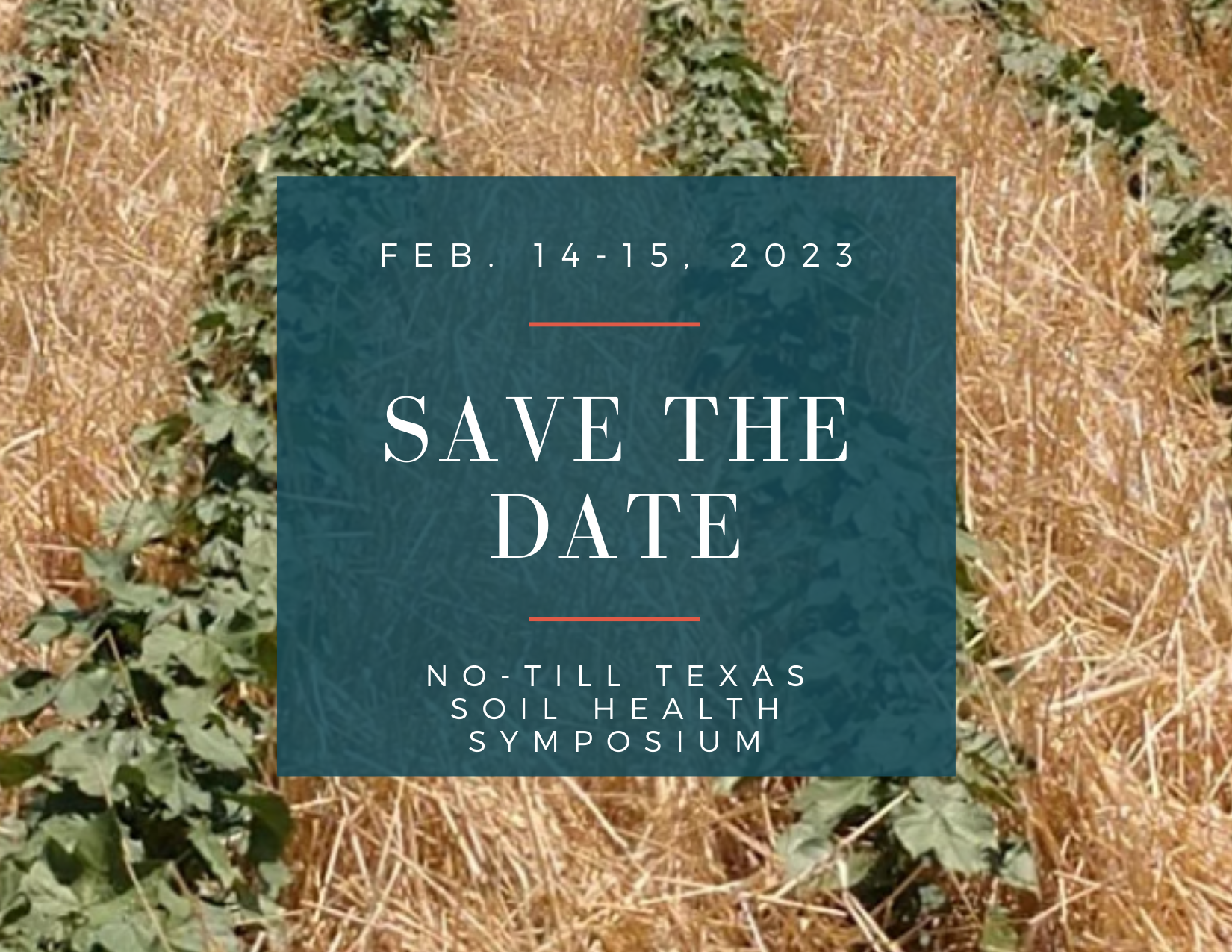