Eligible producers in Texas have received $557.5 million in funding to date. The U.S. Department of Agriculture (USDA) mailed out pre-filled applications in late May to producers with crop insurance who suffered losses due to natural disasters in 2020 and 2021. Commodity and specialty crop producers have until July 22 to complete applications.

“Over the course of the past two years, natural disaster events in Texas have resulted in catastrophic production and property losses for our agricultural producers,” said Kelly Adkins, State Executive Director for Farm Service Agency in Texas. “Although these payments will not make these producers whole, they will help alleviate some of the financial stressors brought on by these severe and devastating weather events.”

“USDA announced that $4 billion of Phase One has been paid out of the expected $6 billion in Phase One payments,” said Tom Sell, J.D., co-founder of Combest, Sell and Associates, at this morning’s Plains Cotton Advisory Group meeting. “However, we have heard that there will be a Phase one-B, where FSA will take in the 2021 area-based policies, crop insurance policies like SCO or STAX and issue letters to producers who may apply. Following this will be Phase Two, which will take in errors from Phase One and a certain window of shallow losses that didn’t trigger crop insurance indemnities. I’m told the Phase One-B payments will be issued in late July with Phase Two payments potentially in late August.”

The Supreme Court has made it more challenging for the Environmental Protection Agency to regulate greenhouse gases and fight climate change, as justices ruled Thursday in 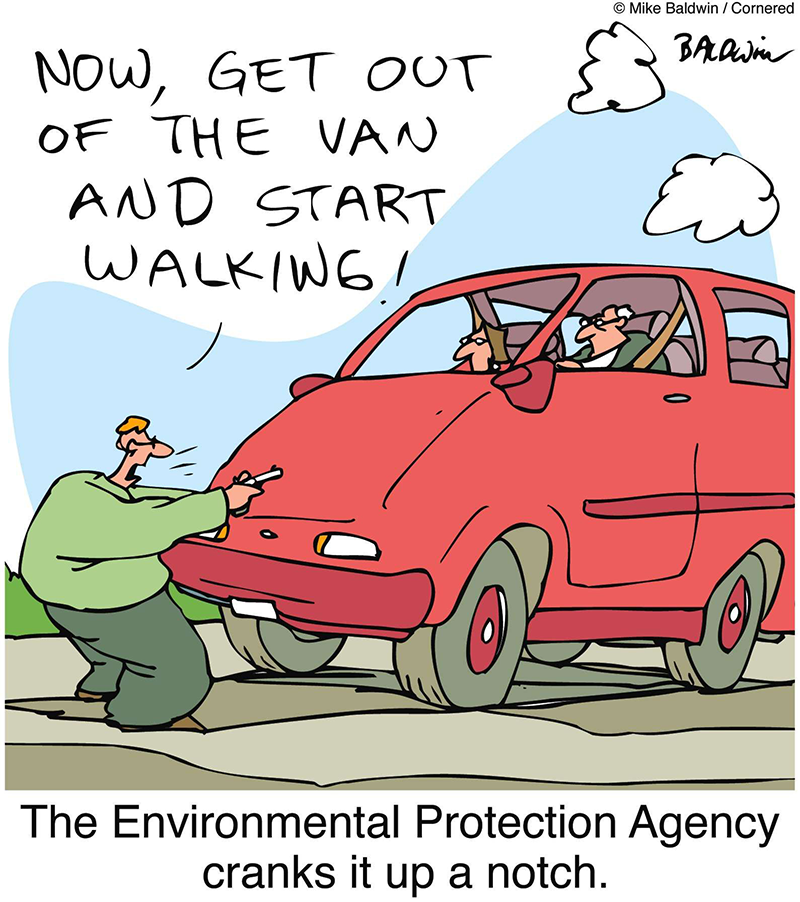 favor of Republican-led states and coal companies that asked the court to limit how much the EPA can control emissions from power plants. The court ruled 6-3 along ideological lines that the EPA does not have the authority under the Clean Air Act to create caps for greenhouse gas emissions. The consolidated cases are known as West Virginia v. EPA.

Chief Justice John Roberts wrote for the court’s conservatives. “Capping carbon dioxide emissions at a level that will force a nationwide transition away from the use of coal to generate electricity may be a sensible ‘solution to the crisis of the day’ ” Roberts wrote, referring to a court precedent. “But it is not plausible that Congress gave EPA the authority to adopt on its own such a regulatory scheme.”

Justice Elena Kagan, writing for the dissenters, countered: “Today, the Court strips the EPA of the power Congress gave it to respond to ‘the most pressing environmental challenge of our time,’ ” referring to another precedent.

“The only question before the Court is more narrow: whether the ‘best system of emission reduction’ identified by EPA in the Clean Power Plan was within the authority granted to the Agency in Section 111(d) of the Clean Air Act,” the majority opinion read. “For the reasons given, the answer is no.”

“Today’s news is also a big win for our economy and agriculture in America, as the EPA has been among the worst offenders of usurping congressional authority,” said Arkansas Rep. Rick Crawford, a Republican member of the House Agriculture and Transportation committees. “With the court’s decision today, the EPA, and ultimately other agencies, will have their wings clipped.”

Impacts. While the case was focused on the EPA, critics have warned the court’s ruling could be used to stymie other federal agencies’ abilities to impose regulations and make policies themselves, rather than Congress. “Almost everything about these cases … [is] manufactured in an effort to return to an era free from oversight by the government,” Sens. Sheldon Whitehouse (D-R.I.), Richard Blumenthal (D-Conn.), Elizabeth Warren (D-Mass.) and Bernie Sanders (I-Vt.) wrote in a brief to the court.

Bottom line: The ruling delivers a blow to Democrats and environmental groups, who want the agency to crack down on emissions from power plants and other sources to mitigate climate change. Also, companies across the board could face a patchwork of rulings by different courts, rather than one agency’s decision, former FCC official Blair Levin told the Washington Post. New York Times writer Coral Davenport told the paper’s Climate Forward newsletter that to meet President Biden’s pledge to cut greenhouse gases 50% from 2005 levels by 2030, most experts say the United States would need a combination of new legislation and aggressive regulations. “This decision takes one of those tools and makes it far less effective,” she said. But the move will likely increase the push in Congress by Democrats to clear a reconciliation package that includes energy-related programs and funding. Also, the court is set to hear a similar case on Waters of the United States laws later this year. 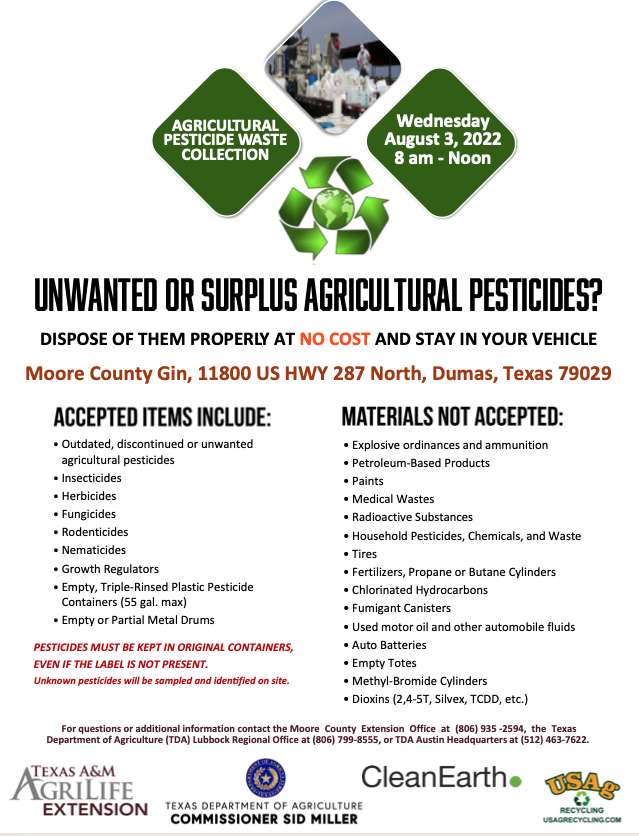 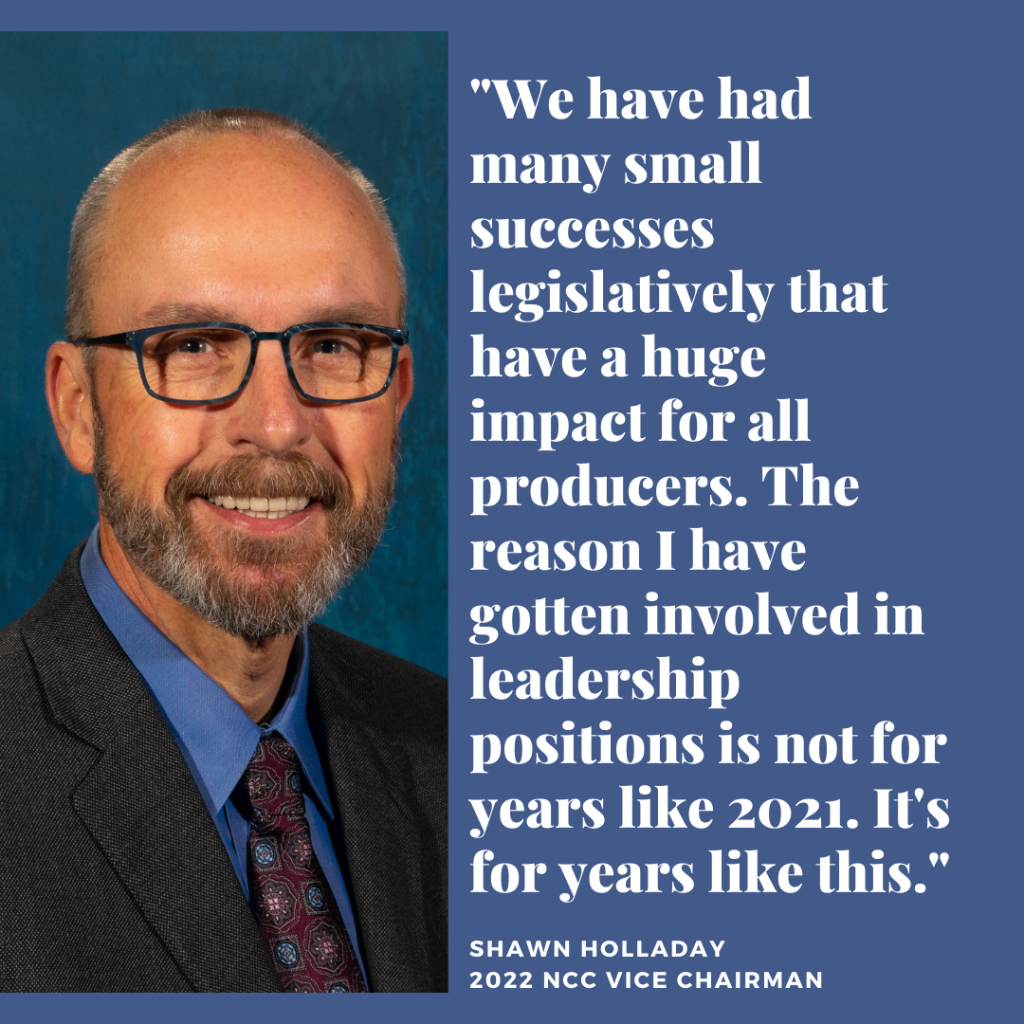 The success of the High Plains cotton industry, like any group effort, is directly tied to the willingness of qualified individuals to volunteer to serve in various leadership positions.

PCG encourages all qualified individuals — active producer that has a 578 crop acreage certification —  in the High Plains interested in serving as a representative to the Cotton Board, National Cotton Council or Cotton Incorporated, to contact the PCG office at 806-792-4904 for more information.

More than 45% of the contiguous US is currently in drought, with many parts of the southwest experiencing severe, extreme or exceptional drought. And no state has it worse than Texas.

Officials say 2022 is already one for the record books in Texas, with more than 80% of the state facing drought conditions most of the year. Comparisons are already being made to the drought of 2011, with some believing this year could eclipse 2011 as the state’s worst.

The driest year on record for Texas was 2011, causing an estimated $7.62 billion in crop and livestock losses.

New data from the National Oceanic and Atmospheric Administration shows there is a reason for Texans to be concerned about the weather this year: Last month tied for the warmest May on record in the state, along with May 2018. The early heat was followed by more drought.

The wide-spread drought in West Texas has already surpassed some 2011 records. Midland, Tex., had its driest period on record from September 2021 to May 31, when it received only 8% of its normal rainfall. The second driest was in 2011.

In the same time period, Lubbock experienced its seventh-driest time on record overall, but the driest since 2011. Lubbock also had six days reach 100 degrees or higher from March through May — tying for the third-highest number of 100-degree days in those months in Lubbock’s records, going back to 1914.

Texas can expect more of the same in the season ahead, the lead meteorologist for the state’s principal grid-management agency reported on June 21, the first day of summer.

It’s “close to a lock” that Summer 2022 in Texas will be hotter than last year’s summer, the forecaster, Chris Coleman, told ERCOT’s board. In the immediate prelude to the just-starting summer, May 2022 was hotter in Texas than May 2011, Coleman added.

This article by Greg Henderson was originally published on AgWeb.